The property was purchased in 1996 by Steve and Cath Neuhaus when Steve was a member of the ACT Police Tuggeranong Station Bicycle Patrol and was used for ten years to run Youth At Risk programmes under the umbrella of Project Saul.

Since Steve’s time as a Chaplain with the Army and now a Chaplain with the NSW Police Force, Steve and Cath feel called to utilise their place to help families and members of the Police, Emergency Services and Defence Forces who are suffering the pressures of society, burnout and/or workplace stress.

Steve understands the pressures of Policing having worked in primarily General Duties in the ACT Policing (AFP) for over 18 years and a number of those in Search & Rescue which included working at the Thredbo Landslide for over seven days.  Steve spent time in the Infantry (Reserve & Regular) before becoming an Army Chaplain, a deployment to Afghanistan with the Army acquainted him with the pressures that soldiers face in war zones. Steve over the years has also been involved with his local SES and RFS and being involved in many storm damage incidents and bushfires.

Cath understands the pressures of being a Police officer’s wife and the issues that go with that particularly due to Steve’s involvement in high risk parts of the Police such as the counter terrorist team and then the search and rescue squad.  Cath as a member of the Army also has deployed overseas to East Timor and was the welfare officer for 3 RAR when they deployed to Afghanistan working closely with the families.

Eagles Rest is truly one of those places blessed with God’s peace and you feel the stress and anxiety of everyday life slip away when you are there in God’s peace and in touch with His creation. 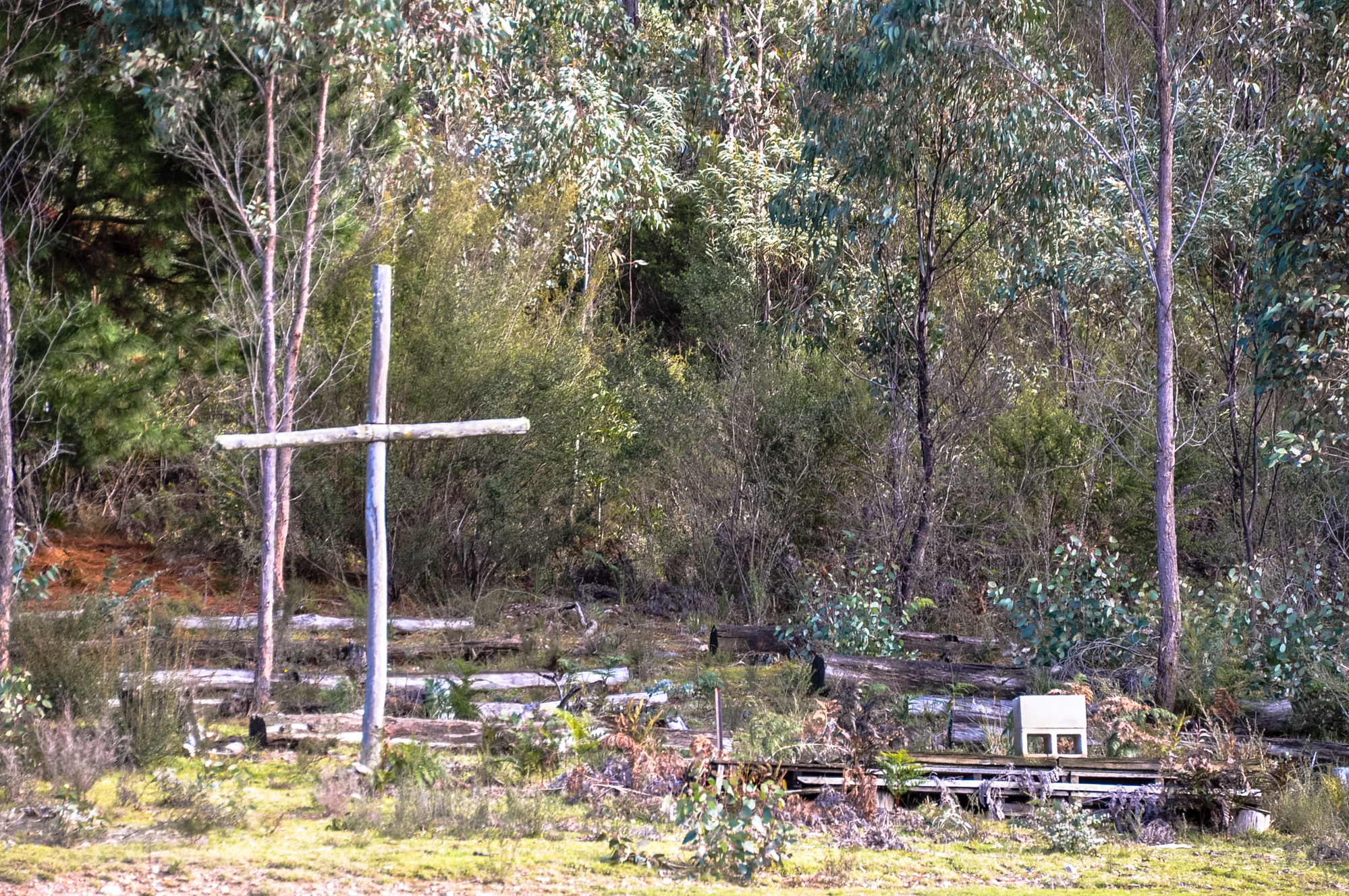